Photo of the Day: Tentacles and Red Vines 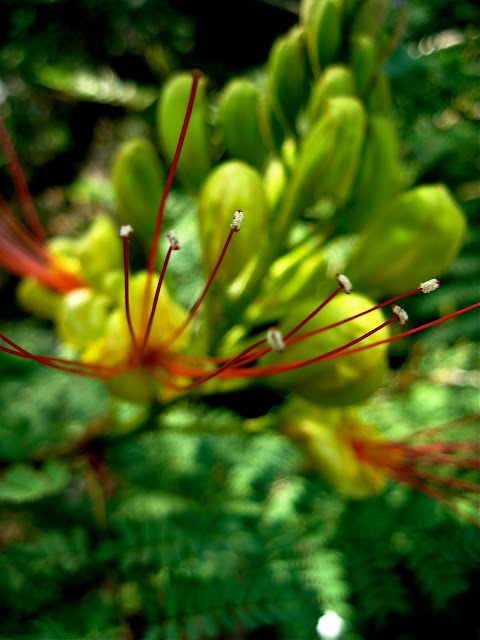 As I mentioned before, Corgan (Corey and Morgan) moved in together last weekend and I helped them each move from their respective homes (me and their army of friends) and into their new place: The Casa (photos from The Casa soon, hopefully).
Corey's old home was The Farm. It is safe to say that many of us loved The Farm (though I'm sure The Casa will be filled with much love) and as we were packing up Corey's garage boxes full of dust and spiderwebs (I don't think he'd opened those boxes since he moved in), I got a little nostalgic.
There are many gorgeous plants growing at The Farm, including the one above. Here's another angle: 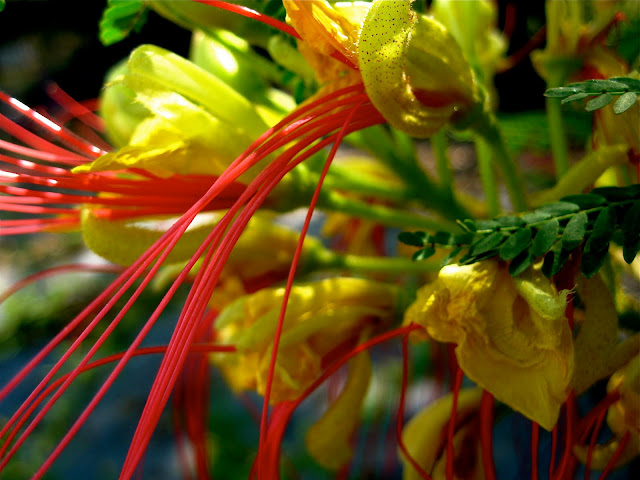 I have no idea what this is and I'm sure someone will let me know. I'd like to think it's a Red Vines plant. It's really too bad The Farm didn't have a Good n Plenty plant. I really like those.
Anyway, I'll be dedicating the next however long it takes to photos of plants and flowers at The Farm. Hope you find them as awesome as I do.
Email ThisBlogThis!Share to TwitterShare to FacebookShare to Pinterest

Tags photo of the day, plants, The Farm